On the anniversary of Women's March London to protest the inaugeration of Trump, we joined the rally to say #TimesUp and to renew the struggle for equality and justice. 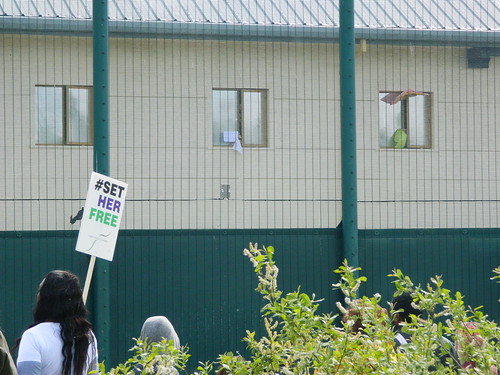 Don't worry if you don't receive an auto-welcome when you sign up - we're working on it! Please be reassured you will have been added to the list and we are very pleased to have you :)

Amelia on International Day for the Elimation of Violence against Women and Girls: The UN has begun 16 days of activism against gender-based violence, ending on 10 December – Human Rights Day. Amelia Womack, Green Party Deputy Leader, has long campaigned for misogyny to be made a hate crime; here, she sets out steps the UK needs to take to improve its record on domestic abuse and violence against women. Read more in Green World...